GOES-3 satellite to be decommissioned

The oldest operating satellite, GOES-3, will be decommissioned this month.

Launched on 16 June 1978, nearly 40 years ago, GOES-3 was one of two weather satellites providing coverage of the eastern and western zones of the United States. It functioned as the operational GOES-West satellite until late 1989 when it lost its meteorological imaging capabilities. Despite this setback, GOES-3 went on to have a successful second life as a communications satellite.

Some of the most iconic imagery processed from GOES-3 was released during the eruption of Mount St. Helens on 18 May 1980. Those images, included in this slideshow, were provided to the global research community by scientists at the Space Science and Engineering Center (SSEC) – work for which SSEC scientists and their NOAA collaborators are known worldwide. 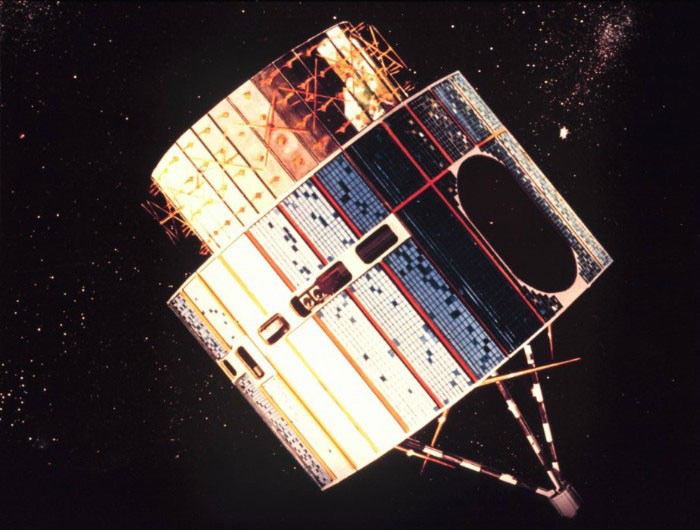 GOES-3 decommissioning will begin on 8 June and run for 15 days. If final decommissioning concludes on 23 June as planned, GOES-3’s service life will have been 38 years, seven days.

Later this year, NOAA and NASA will launch the next-generation weather satellite, GOES-R, to advance the accurate and timely monitoring and forecasting of weather systems on Earth.